Netflix
Birt 16 júl 2021
Meet Batsheva, Miriam, Shlomo and Ben from Netflix’s new reality series, My Unorthodox Life. Because they’re often bombarded with questions about their past and how they practice Judaism today, “Before You Ask,” they’ll answer some of the most frequently asked questions about their personal experiences. Afterall, there’s no one right way to be a Haart!

My Unorthodox Life Cast Answers Your Most Asked Questions | Before you Ask | Netflix
youtube.com/Netflix

Follow Julia Haart, Elite World Group CEO and a former member of an ultra-Orthodox Jewish community, and her adult kids in this reality series. 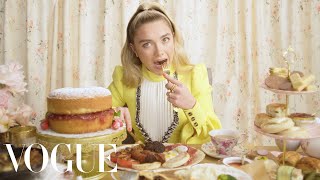 One of the Greatest Speeches Ever | Steve Jobs
Motivation Ark
Áhorf 1,7 m.
37:28 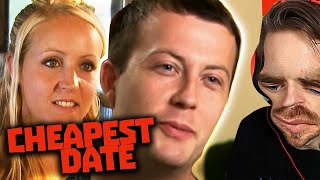 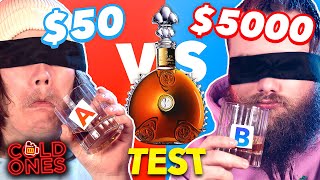 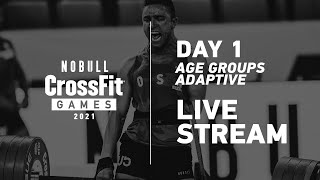